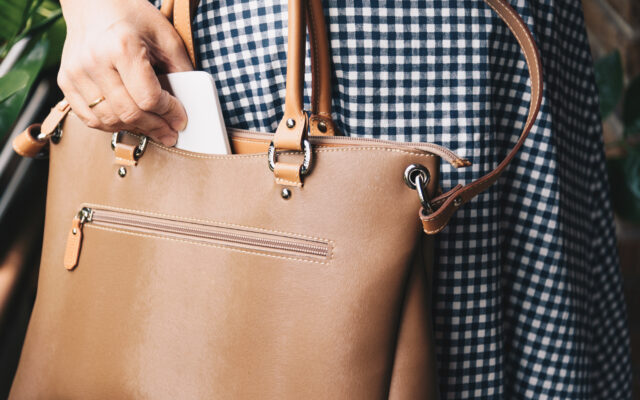 It pays to be honest! 17-year-old Adrian Rodriguez found a purse at a Ralph’s in Chula Vista and decided to return it to its owner. Rodriguez used the address on the driver’s license in the purse, drove to the address, and left the purse at what was the owner’s former address. Luckily, the owner’s former roommate was still there and got the purse back to its owner. After posting the Ring video of the good deed, the owner set up a GoFundMe account and raised over $15 thousand for Rodriguez! “It feels good. I appreciate it. I really do, everything everybody’s doing,” Rodriguez said to NBC News. “My mom always told me since I was little to always do the right thing when nobody’s around.” Has someone ever returned something you had lost?