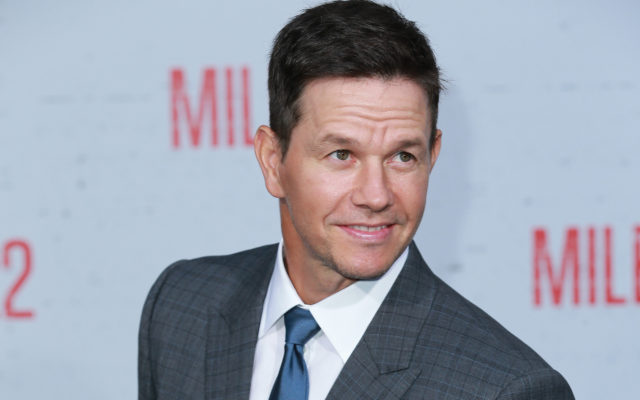 Peacock has just ordered the ‘Ted’ Series based on the 2012 Seth MacFarlane brainchild.
MacFarlane is in negotiations right now to voice the character for the Tv series.
The series is going to be a prequel to the 2012 ‘Ted’ movie starring Mark Wahlberg and Mila Kunis. There is no official word if Mila and Mark are going to participate in this tv series.
Seth MacFarlane’s ‘Fuzzy Door’ productions have a few projects in the works with the Peacock streaming platform.
What was your favorite toy growing up? Did you have a favorite stuffed animal?